Sounds like more bad news fed out through the media on any one given day. In fact, it is the start of a joke….. Well, we had better go to Jeopardy then.

It made me think.

Of all the celebrities who attracted the most followers (Facebook/Instagram/Twitter) during the pandemic, Comedians were right up there. Surprised? It is part of the rich tapestry of life, that as humans we like to laugh, we like to laugh a lot! Some of the most viewed YouTube videos are from Comedians. Comedy is good for our mental health.

Social Media became a valuable tool to getting a message to your audience none more so than comedians trying out new material, as live gigs were banned.

Once the restrictions started to ease, live acts saw gigs sell out in no time, at the forefront of these were comedians. Peter Kay, Michael Mcintyre, Jack Whitehall, Dara O’ Briain amongst those who announced tours, and subsequently sold-out venues.

Comedy has always produced its superstars, Charlie Chaplin, Laurel and Hardy right through to the current crop of comedians Peter Kay etc. Comedy has changed massively over the years from slapstick, corny one liners through observational humour. Thankfully, most comedy now steers away from the Sexist, Racist and offensive stuff of the 1970’s and 80’s.

Such is comedy’s power that the top ten voice over artists, are all for comedy shows and films.

So, we should be acknowledging those who make us laugh as equivalent to Rock Stars 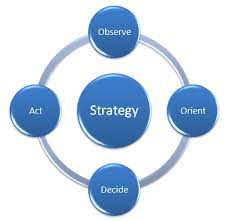 How To Decide On The Correct Marketing Approach

How To Decide On The Correct Marketing Approach Every business needs marketing since it draws clients and helps you advertise your goods and services in the face of other capable competition. However, in order to get the greatest results for your company, it’s crucial to choose the right marketing strategy. It’s not just what you 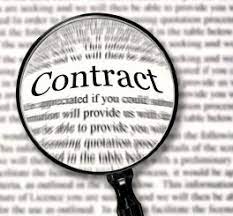 The Significance Of Contractual Small Print

The Significance Of Contractual Small Print It’s crucial to exercise caution whenever you sign up for any kind of service or arrangement, and this goes tenfold as a business owner making decisions for the good of your brand. Unexpected fees and obligations can be a consequence of failing to read the small print or comprehend 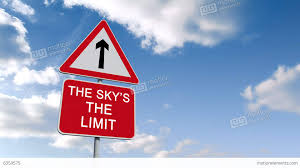