I went to school in the 1980’s. It was a good school, a grammar school. I came away with reasonable O’level results. (Yes, O’levels not GCSE’s). Had I worked harder, I would have achieved better results. I went on to college and did a BTEC national diploma in business and finance (equivalent to 2-3 A Levels.) At 18 I entered the workplace, adamant that I was going to conquer business, be a millionaire by the time I was 21 and that would only be the springboard.

Suffice to say my plan did not pan out quite as I had hoped. At school we used to take the “mickey” out of those in computer club. I had no ability at Art or Music or inclination for that matter. I was ready to be a professional footballer, but the call never came. Not being picked to play for the school might have given me a clue as to my ability. I did metalwork and woodwork briefly at school, let down once more by a lack of talent in those fields. I do not recall any of my classmates being particularly encouraged to take any ability (in metalwork or woodwork) further towards a potential career in that.

In the mid 1980’s a television show called Auf Wiedersehen Pet based around 7 men working abroad because there was no work in the UK. (If you have never seen it, watch it!) The 7 were bricklayers, a carpenter, a plasterer, and an electrician, from Newcastle, Bristol, London, Liverpool, and Birmingham. Now these lovable rogues got into various shenanigans and scrapes. However, what they did do was build things with high quality.

During the late 80’s and most of the 90’s the trades associated with building, plumbing, electrician, joinery, plastering etc seemed to be dying trades. That every child would go onto work with computers etc. Sure, many millions of us do work with computers but there is now a national shortage of quality tradesmen (trades people to be politically correct.)

I am useless at DIY, can barely change a plug, so if something needs doing, I call in a professional. Usually someone that we have used before and has given good service and sensible prices. How different would my life had been if I had the skill and aptitude to learn a trade?

Covid 19 with the various lockdowns and protection of income coupled with the lack of opportunity to spend has produced a building industry boom. If the press is to be believed, bricklayers are sought at rates upto £600 per day. It is enough to make Oz, Denis and Neville come out of retirement….. 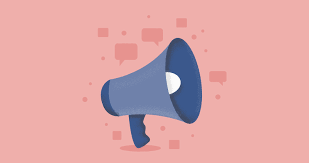 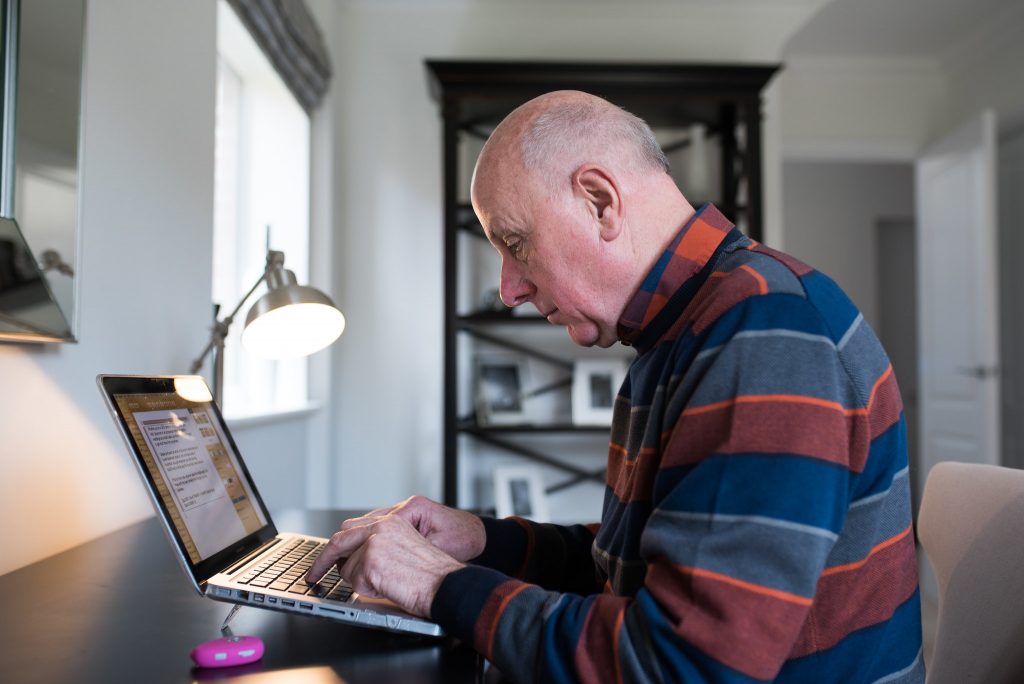 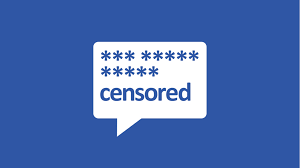